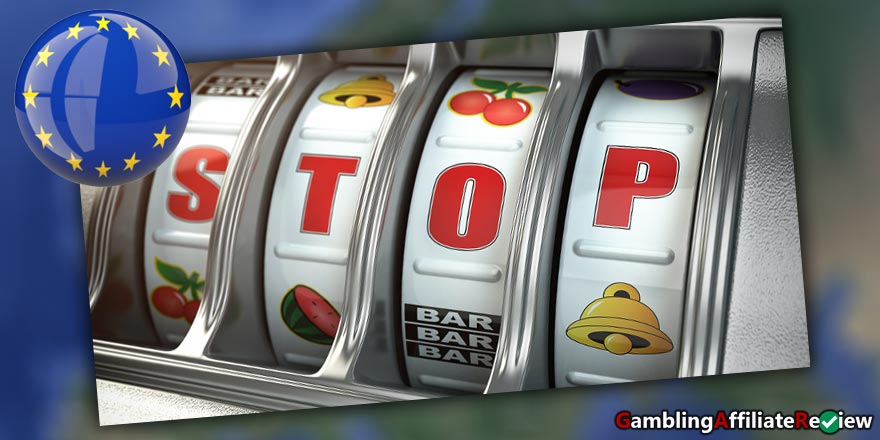 Online gambling has been legalized in different countries across Europe in recent years, but it hasn’t been an easy ride for both players and online operators. There have been strict rules from the very beginning, but recent events have led to an even more authoritarian gaming policy.

Gaming authorities in Europe have imposed a lot of additional restrictions on online operators and the corona pandemic has been one of the main reasons to do so. With new markets like the Dutch online gambling market opening up later this year, the question is whether stricter measures during the corona crisis will be loosened up once the pandemic calms down or whether the stricter rules are part of new online casino standards across the continent. We’ll take a closer look to give you a better idea of some of the restrictions players have come across in different European countries.

The buy-a-bonus feature has been one of the most popular features in slots as it gives players the opportunity to buy their way into the bonus round instead of spinning for a winning combination. The UK Gambling Commission has banned this feature meaning slot providers and online casinos need to adapt their game offer to the British regulations. For some of these providers, the problem is easily solved by deactivating the feature. Other providers, who may have hardcoded the feature into their games, have been forced to retract this feature and then have them audited all over again.

In Belgium, there is a deposit limit which was imposed by the Belgian Kansspelcommissie. Initially, this was a weekly deposit limit of €500, but the limit has been reduced from €500 to €200. A proposal from the Belgian Minister of Justice, Vincent Van Quickenborne, has been approved by the Council of Ministers. In April 2020, the Belgian Gaming Commission introduced a €500 deposit limit for all licensed online casinos in the country. But as experts found this limit too mild, a proposal for €200 per week was recently approved by the government.

A similar scenario to Belgium can be found in Sweden, where Swedish gamblers can only deposit 5,000 Swedish kronor (€500) per week, with maximum loss limits also installed. Swedish licensees are only allowed to offer casino bonuses up to 100 SEK which is less than €10. Some analysts have questioned whether these steps will push Swedish gamblers towards offshore, illegal casino websites. The deposit, maximum loss and session limits were introduced as part of a plan to protect players from gambling addictions during the pandemic.

Finland: restrictions will remain in place

Neighbouring Finland also announced similar restrictions as a way to protect players during the lockdowns. Finland’s Minister of the Interior, Maria Ohisalo, has announced that the monthly and daily maximum loss limits for Veikkaus Oy’ online games will become permanent after being only temporary measures due to the corona pandemic. Ohisalo issued the decree on June 18 2021 determining the maximum daily loss limit for casino and lottery games to remain at €500, while the maximum monthly loss limit will stay at €2,000.