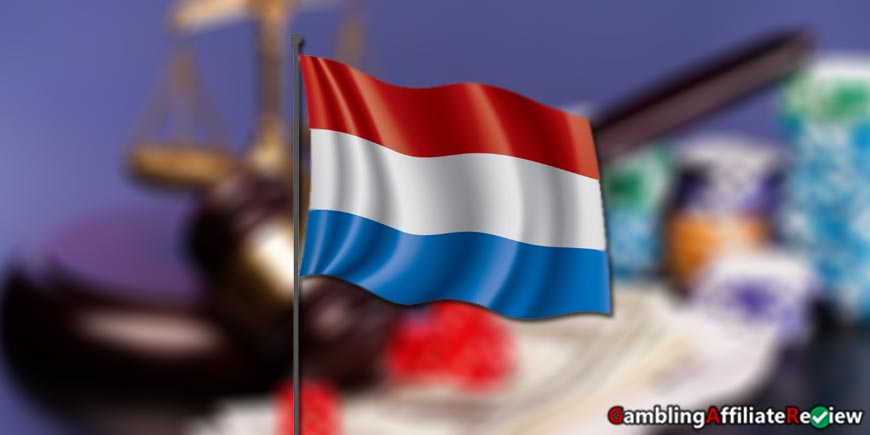 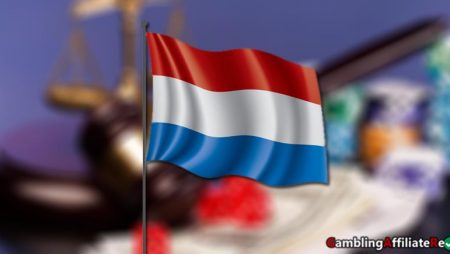 In many parts of the world, online gambling has become a popular pastime. However, when it comes to gambling in general and online gambling specifically, several nations have been known to adopt varying stances. In fact, there are still many nations where gambling on the internet is either not permitted or regulated.

The first of October 2021 saw the official legalization of online gambling in the Netherlands, much to the joy of both gambling enthusiasts and professionals. However, the government has imposed significant restrictions.

One of them is online casinos with Dutch license marketing to Dutch gamblers. Below, we discuss the current laws and prohibitions governing gambling advertisements in the Netherlands.

In the Netherlands, there is heated discussion regarding the best way to regulate the iGaming industry. Some Dutch iGaming providers, such as state-owned brand TOTO and Holland Casino, have clearly spent large sums on promotion. Despite an initial defense on the grounds that players needed to be exposed to legal iGaming advertising in order to switch from playing at illegal sites, the law was quickly regarded as excessively permissive, particularly in regard to the volume of iGaming advertising. This discussion and public opinion have resulted in a more cautious stance on the part of Dutch lawmakers toward internet gambling.

The promotion of gambling is subject to stricter regulations in the Netherlands. It is the hope of Minister Franc Weerwind that new laws can be enacted that will make it illegal to market gambling to the general public.

There are regulations on how commercials can be aired on the radio, displayed in public spaces, and published in newspapers and magazines. All of the aforementioned forms of advertising, especially as they relate to the promotion of casino bonuses, are illegal under current law.

The use of role models in iGaming advertisements has sparked heated debate in the Netherlands. As things stand, it will be prohibited to utilize celebrities to promote iGaming as of July 1, 2022.

Additionally, as of April 1st, 2022, a new official phrase is “Wat kost gokken jou? Stop op tijd, 18+” was introduced for gambling marketing, and it must be used by all operators. The phrase roughly means “How much do you pay for gambling?”  Stop in time, 18+”

According to the new rules, TV ads for games of chance are only permitted between 22:00 PM to 6:00 AM, can be no longer than 30 seconds, and there can be no more than three ads for gambling in any one commercial break. Also banned is the practice of using “twin spots” in commercials.

Near schools, hospitals, addiction institutes, and amusement parks are just a few examples of public spaces where gambling-related advertising is banned. Advertising is also banned on shows or networks that attract a viewership of more than 25% children and/or teenagers.