What is Rake in Poker? 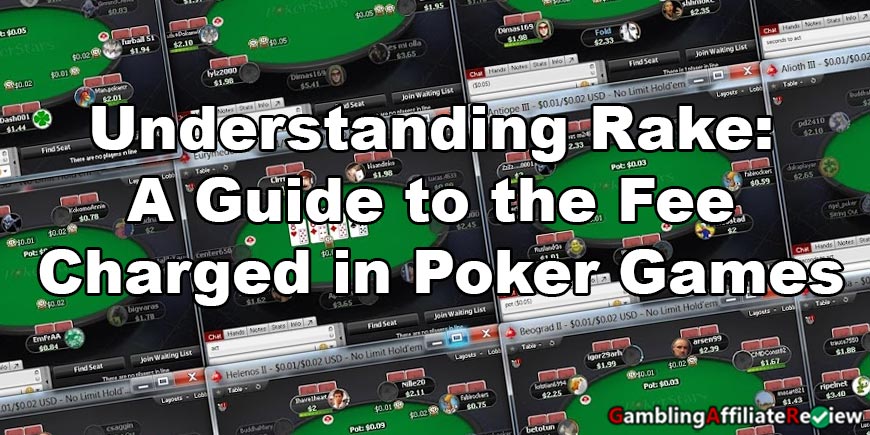 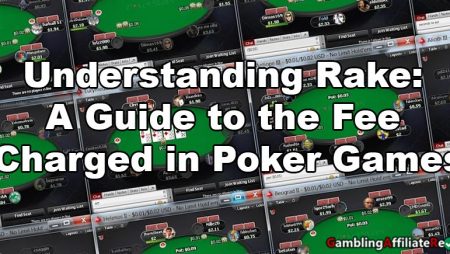 In poker, the rake is a fee that is taken from the pot by the house, typically in the form of a percentage of the pot or a fixed amount per hand. The rake is used to cover the costs of hosting the poker game, including the dealer’s salary, the cost of the physical cards and chips, and any other expenses associated with running the game.

The amount of the rake is usually determined by the particular poker room or casino where the game is being played. In some cases, the rake may be taken only from the main pot, while in other cases it may be taken from all pots, including side pots. In some cases, the rake may be waived or reduced if the pot reaches a certain size, or if the game is played at a high stakes level.

The rake is an important consideration for poker players, as it can have a significant impact on the profitability of a game. Some players may choose to play in games with a lower rake in order to increase their chances of winning.

Rakeback is a percentage of the rake that is paid back to the player in a poker game. Some poker players may also be able to earn rakeback through loyalty programs or other promotions. In general, rakeback can help a player offset some of the costs of playing poker and increase their overall profits.

How Much Rakeback Can a Professional Poker Player Expect to Earn?

A professional poker player can earn a significant amount of money each month through rake. The amount of rake a player can earn depends on their skill level and the stakes they play, with some pro players earning multiple thousands while others earn five digits per month.

In general, it is possible for a pro poker player to earn up to 50% rakeback, depending on the types of games they play, the stakes they play at, and the specific poker room or casino where they play. Some poker rooms and casinos offer standardized rakeback deals to all of their players, while others may be more flexible and willing to negotiate a higher rakeback percentage for players who play a high volume of hands or achieve a certain level of play.

In addition to the standard rakeback deals that are available, it is also possible for pro poker players to earn even more rakeback through special promotions or loyalty programs. These promotions may offer higher rakeback percentages for a limited time, or they may offer other rewards such as cash bonuses or merchandise.

Is There a Difference in Rakeback in Tournament Play and Cash Games?

In poker, there is a difference in the way that rake is collected between tournaments and cash games.

In cash games, the rake is typically collected from each pot as the game is played. In general, the rake in cash games is a fixed percentage of the pot, ranging from a few percent up to 10% or more, depending on the game and the stakes.